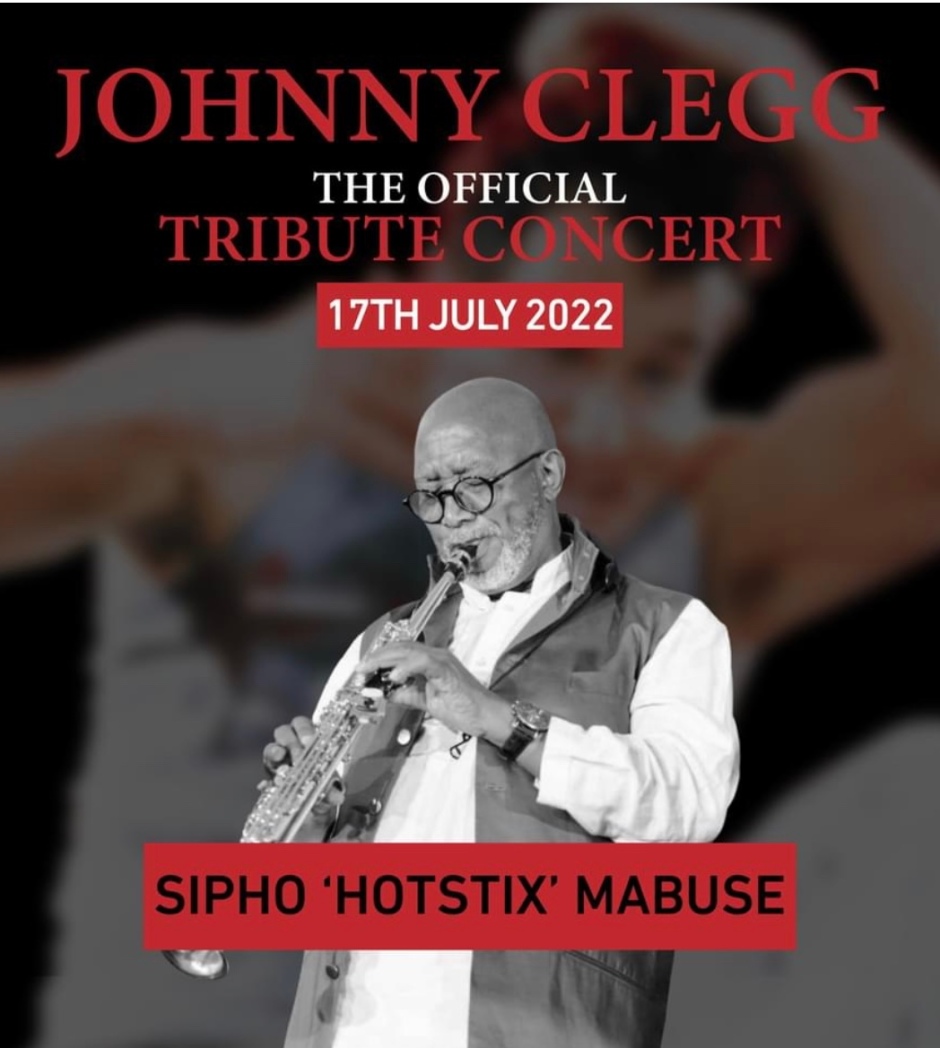 In a fitting tribute to one of the most iconic figures in South African music history, the Johnny Clegg Tribute Show is on Sunday 17th of July, 2022 at the Emmarentia Botanical Gardens (Johannesburg), which marks the third anniversary of Johnny’s passing, and will feature some of South Africa’s top performers.

Johnny Clegg had the special quality of being able to unite people across all backgrounds and generations with his music. His music has always been a beacon of hope and inspiration and in a time when South Africans and the world need it the most, the lyrics to Great Heart stand true.

Johnny Clegg captured the hearts of a nation and the tribute concert will feature fellow musicians that will commemorate his life and his musical career. There will also be a dance tribute performed by dancers from Zululand and the local hostels.

“I really have fond memories of Johnny and all the work he did. He adored me and I adored him. Johnny gave so much to the cultural and musical language of this country and it is an honor to be on the bill to pay tribute to a giant “, said Sipho Hotstix Mabuse.

The biggest line-up of performers since ‘Concert in the Park’ to pay tribute to the iconic Johnny Clegg – Some of South Africa’s top performers will come together on one stage, including the likes of lifetime friend Sipho Mchunu, Soweto Gospel Choir, Just Jinjer, Sipho Hotstix Mabuse, Karen Zoid, Zolani Mahola, Francois van Coke, Majozi, Ross Learmonth, Kurt Darren, Arno Carstens, Jesse Clegg, the Johnny Clegg band, plus others to be announced.

Bright Blue, Ella Mental, and éVoid are especially flying back to South Africa for this event – the last two having performed alongside Johnny at the Ellis Park Stadium iconic Concert in the Park in 1985.
Francois van Coke said “I had the privilege of meeting and sharing the stage with Johnny once. His humility really stood out for me. I have been a fan since I can remember and will be a fan forever”

Money will be raised at the event for the Click Foundation, supporting ‘The Friends of Johnny Clegg’ charity which was established with Johnny in December 2018.

Conversations with Niki Show Objective and Vision: Creating a “Force For Good”!
Niki interviews extraordinary people from celebrities, authors, motivational speakers, industry experts to the man on the street.  It’s all about stories!
The show is partner syndicated to nine additional radio stations across South Africa, allowing the show to run on repeat for a full week thereafter across the country, along with all the show repeat and podcast relevant broadcast and social networking PR & Media coverage, reaching a weekly audience starting point of between 266 000 – 280 000 listeners around South Africa.

South African artists came together to remember musician Bongani Masuku at a benefit concert for his family on 2 July 2014 at Joburg Theatre. 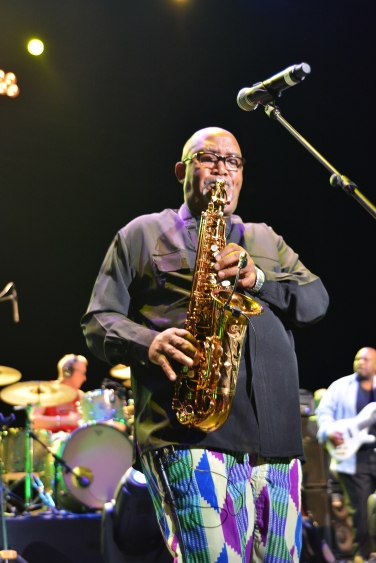 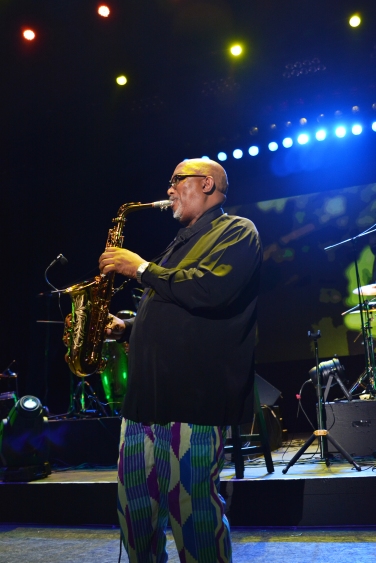 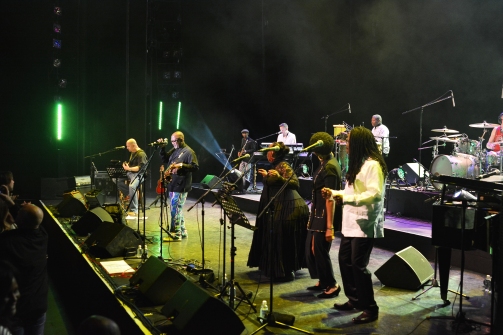 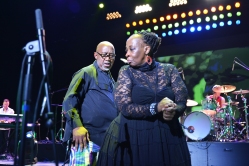 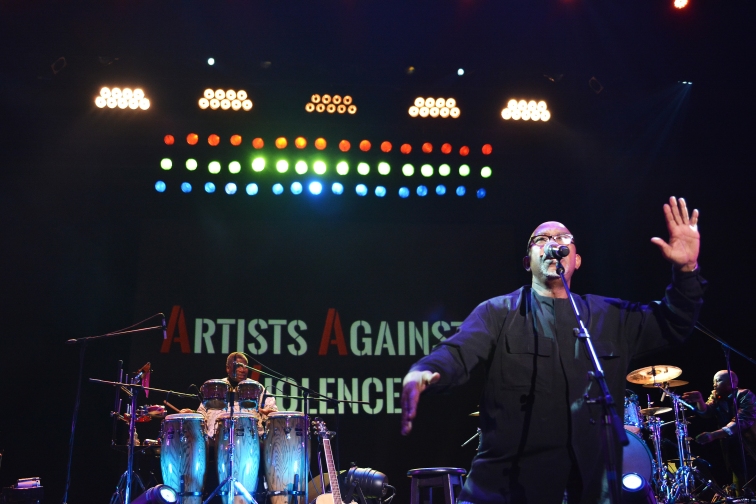 The music fraternity learnt the shocking news of Masuku’s untimely death on the evening of 17 May 2014.

He was tragically shot and killed in Troyville.

Masuku was a long standing band member of Johnny Clegg and he left behind his wife, Linah Masuku, and their four children.

The benefit concert on 2 July 2014 at The Mandela at Joburg Theatre,raised funds for the family and raise awareness for Artists against Violence.

The line up for the benefit concert included top musicians:


Musical Director for this benefit concert was  Andy Innes, who is Musical Director, guitarist and vocalist for the Johnny Clegg band and has been for over twenty years.

The show is produced by Real Management.