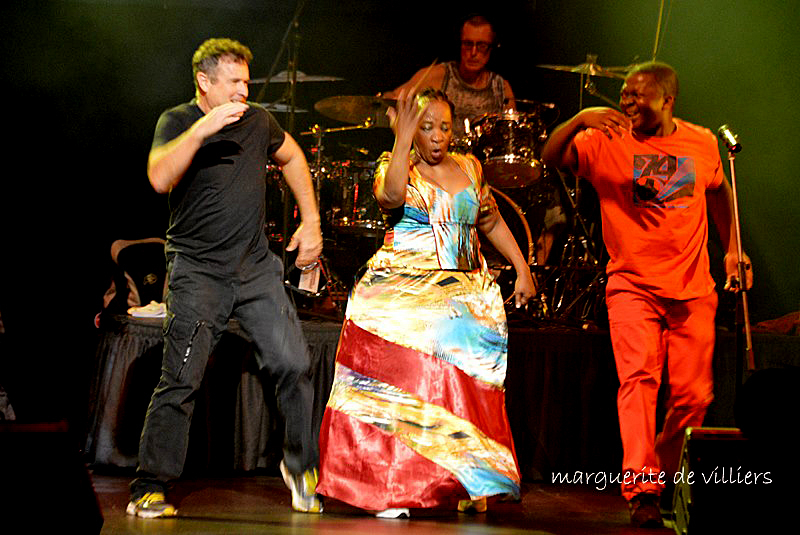 South African artists will come together in July to remember musician Bongani Masuku at a benefit concert for his family on 2 July 2014 at Joburg Theatre.

The music fraternity learnt the shocking news of Masuku’s untimely death on the evening of 17 May 2014.

He was tragically shot and killed in Troyville.

Masuku was a long standing band member of Johnny Clegg and he left behind his wife, Linah Masuku, and their four children.

The benefit concert on 2 July 2014 at The Mandela at Joburg Theatre, will raise funds for the family and raise awareness for Artists against Violence.

The line up for the benefit concert will include top musicians:

Musical Director for this benefit concert is Andy Innes, who is Musical Director, guitarist and vocalist for the Johnny Clegg band and has been for over twenty years. 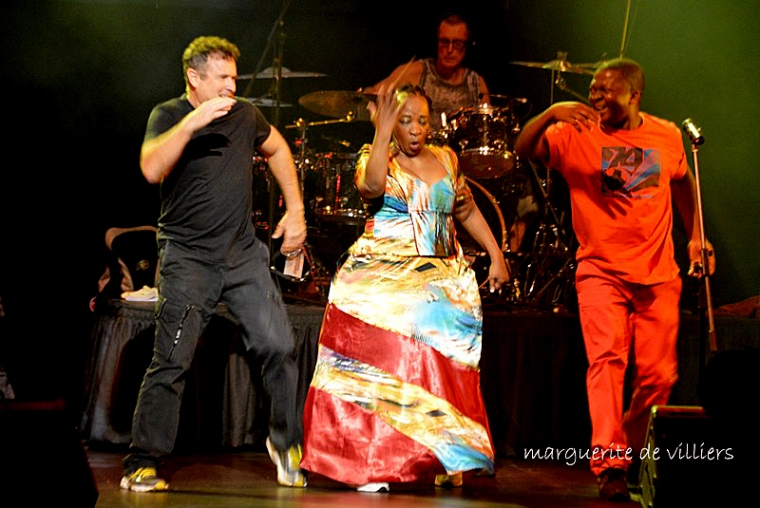 Tickets start at R250 and are available through
www.computicket.com and www.joburgtheatre.com or by calling 0861 670 670.

One hundred per cent of the ticket proceeds will be placed into a trust fund to look after the family’s health and education priorities.